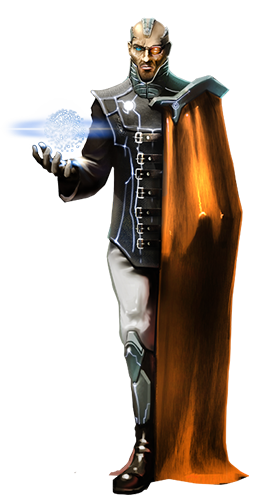 Each skill level increases the limit of pirate raids. 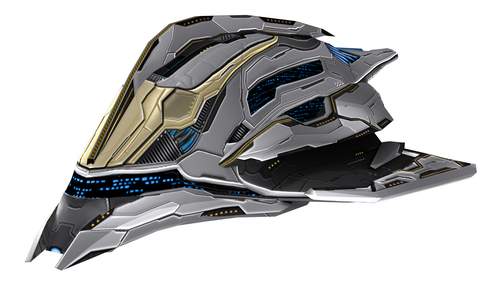 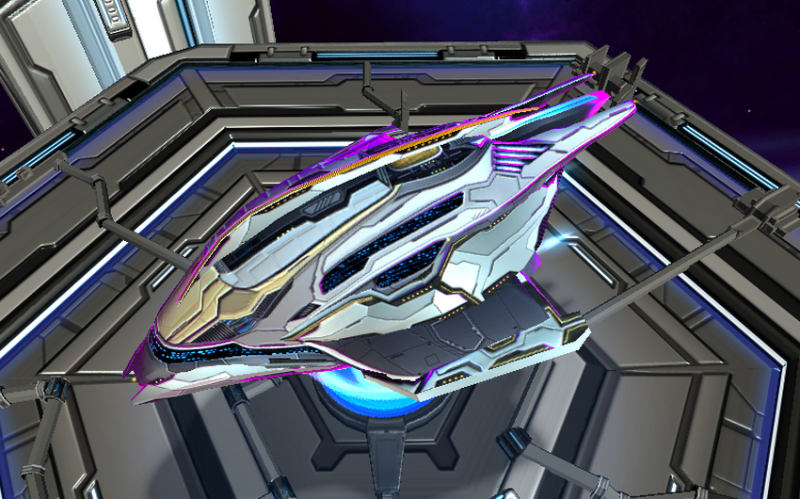