1) Click LMB on the ammunition button, 2) Drag your cursor in the direction of a target you wish to shoot 3) Release it. The farther players "drag" the shooting button, the farther their missile will go. 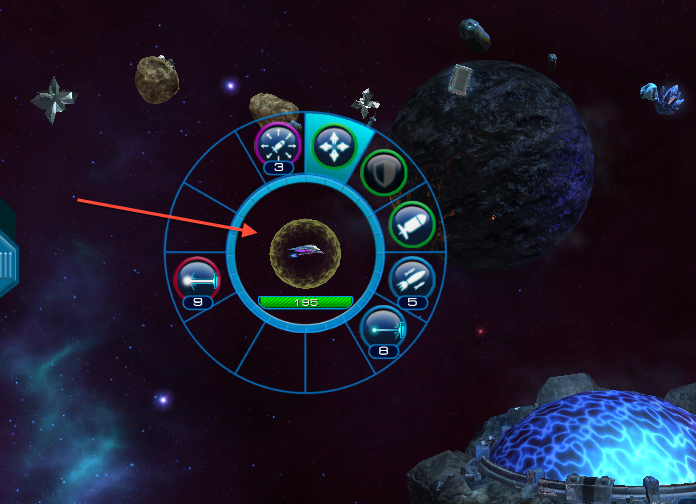 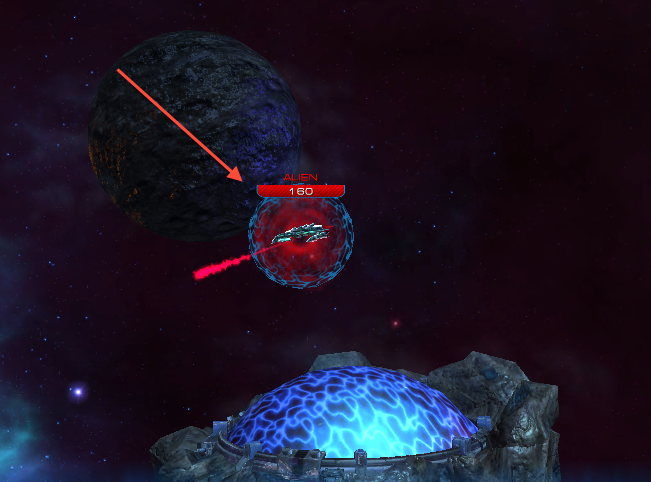 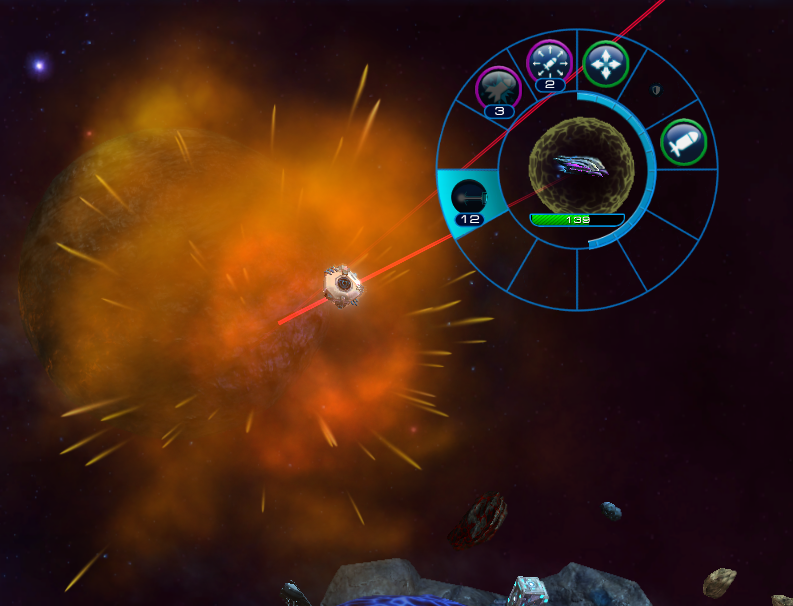